Reduce harmful habits: why and how? 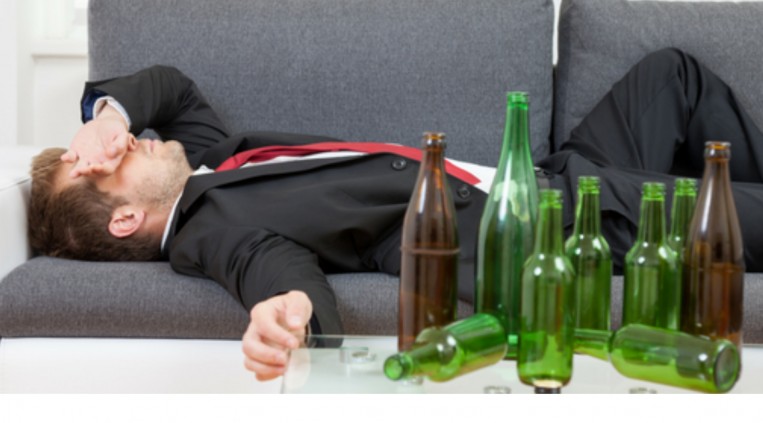 Reducing harmful habits sounds like a good game plan for any day - especially as an indicator of how to measure success at work. But you still probably have some questions. Here are the most popular ones I’ve received over the last 35 years:

1.    What does it really mean to reduce habits?
2.    What do my habits have to do with getting promoted?
3.    What does it mean that habits control us? I mean, didn’t we create these habits? Don’t we control them?
4.    Up until now, I’ve been pretty successful. How did some of my habits suddenly become undesirable?
5.    I can’t seem to agree that my habits are all that bad. Should I be throwing some away?
6.    People can’t really change their habits, can they?

1.    What does it really mean to reduce habits?

After you identify the habits that are leading you to nowhere career-wise, the natural course of action is to change them. The way to do this is not to completely delete them - going cold turkey never works. Instead, you want to reduce them bit by bit. Two things happen in this case. First, your harmful habits begin to play less and less of a role in your managerial style. Secondly, you’ll see that hidden habits you didn’t even know about will begin to emerge. And it’s these hidden habits that will put you on your road to success. To find out what you need to begin reducing, read my post called Identify Habits that are Harming your Career.

2.     What do my habits have to do with getting promoted?

We might think that we’re not getting promoted because of an unfair boss, a badly-run company, or just plain bad luck. These factors might play some role, but my experience shows that a manager’s undesirable habits are their largest stumbling blocks to getting a promotion. I even have a name for these: “overgrown habits”. Overgrown habits are much like the weeds that take over a garden, not only hiding all of the productive habits but also preventing them from growing. I’ll give you an example: A manager who habitually interrupts his or her co-workers will never develop the listening skills required of a more senior manager. This undesirable habit will leave the manager with little chance of being considered for promotion.

I hope you’ve enjoyed reading my responses to these critical questions.

As I’ve promised, I’ll answer the other questions in future posts.

Good luck with working on your own habits!