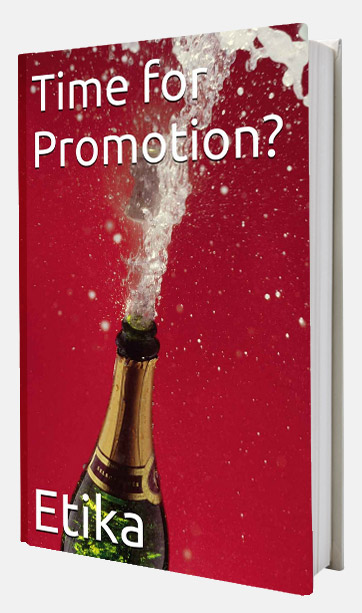 If you really want a promotion, don't forget to set goals for your annual review 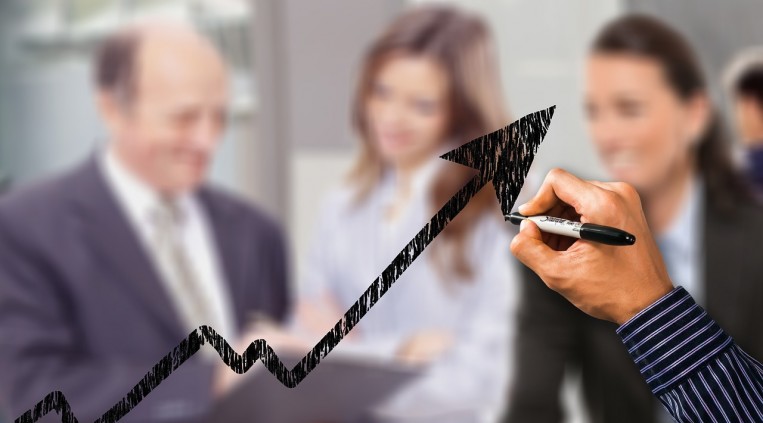 When looking at your corporate development career path, it’s important to closely exam performance reviews. Their significance can be seen through the generous funneling of resources allocated to ensure their success. Though many mid-level managers see being the object of review as appealing as a visit to the dentist, I want you to view it as an excellent opportunity to advance your career. But you have to prepare in advance. Here are some classic examples of goals for employees in performance reviews that should help you along the way:

Treat your performance review as you would any other professional project in which you’d expect tangible deliverables. After a performance review, you should expect deliverables to include both information you want your boss to know  (e.g., Am I up for promotion? When?) as well as information you want from your boss (e.g., I’m not happy with the pace of my career, compensation package, etc.).

This one gets a little hairy, but if you stick with me, it’ll be worth it. You know that if you’re looking to get promoted, you’ll have to actually say it at some point during your annual performance review. You might even practice a key phrase, such as, “I feel it’s time for me to get promoted”. And during the review, you might even muster up the courage to actually say it...and then you’ll let out a sigh of relief because you did it without breaking out into a terrible sweat. But this whole scenario doesn’t seem right, does it? You’re right. And this is why you have to strive towards formulating two messages: one above the line and the other below the line.

The best way to explain how to formulate a below the line message is by giving an example. Taking the scenario in Goal 2, you might mention to your boss that so far, you’ve made sure to get promoted about every four years and that in two more years, you’ll have been in this current position for four years already. Your boss isn’t stupid. They’ll know exactly what you mean. And at the same time, you won’t have seemed disrespectful or unappreciative.  So now let’s return to your above the line message.

As I’ve described above, you’ve managed to get that fateful phrase out of your mouth and now you’re finally relieved. Good job, but you’ve only done (really less than) half the job. Don’t worry, you don’t have to repeat what you’ve just said. Your boss heard it. But now it’s up to you to make sure they act on what you’ve said. This can be done simply with a follow up phrase as simple as, “What do you think about this”. Something this short will force your boss to relate to what you’ve said and provide you with an answer - even if it’s tentative. Without this little follow-up, your career goals remain in the air with no one taking any responsibility. So don’t look down - look up...and ask.

I hope you’ve understood the great potential annual performance reviews can have for you. With the right kind of goals and preparation, a review with your boss can bring you a few steps closer towards your corner office.